The body of a woman, believed to be in her thirties, was found at a dumping site in Humansdorp, Eastern Cape, police said on Saturday.

Police spokesperson Sergeant Majola Nkohli said police were called to the municipal dumping site at around 10:00 on Friday morning.

“It was alleged that a person collecting metal at the dumping site saw a dead woman in the rubbish,” Kohli said. 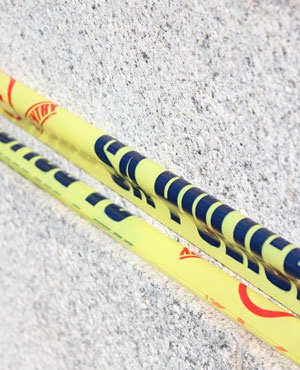 Kohli said the woman had no visible injuries.

The unidentified woman was wearing a black hoody and maroon pants.

Police appealed to community members who might be missing a loved one to come forward.