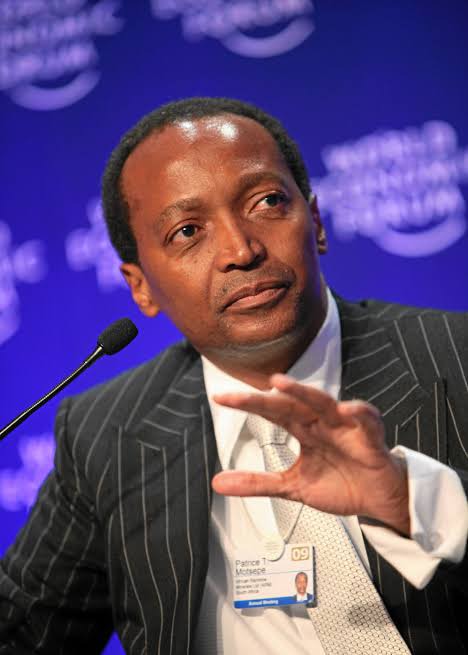 Born and bred in Garankuwa, Patrice Motsepe is one of South Africa’s most successful businessmen, owning stakes in many of the country’s most famous and successful companies.

Patrice Motsepe followed his father’s footsteps to be where he is today. His father was a successful businessman. He worked at his companies until he stand on his own to establish his own mining company which is popular in South Africa by the name of African Rainbow. 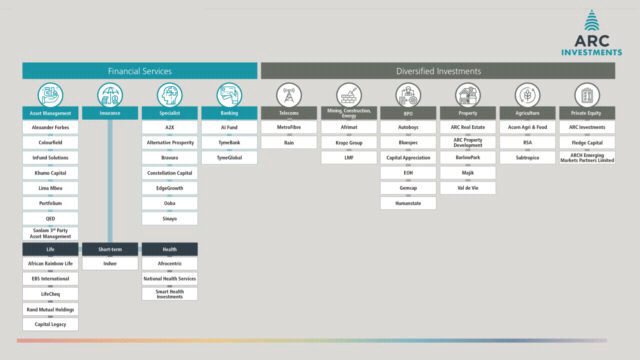 Patrice Motsepe is richest black South African with an estimated networth of 28 Billion rands. Motsepe owns and is a shareholder of famous companies such as Tymebank and Blue bulls. Motsepe is literally venturing into all kinds of businesses, from mining, telecommunications to banking and sports.

Below is the list of companies owned by Patrice Motsepe.

Patrice Motsepe is also the owner of rain, a popular network which has most affordable data in the country. Many people did not know he is behind the rain company. Motsepe is very private person, hence he doesn’t show off his success.

Content created and supplied by: SA_NewsEveryday (via Opera News )