Limpopo police have arrested a 33-year-old man for allegedly raping a mentally challenged elderly woman in Mecklenburg, outside Burgersfort.

Police spokesperson Colonel Moatshe Ngoepe said on Saturday morning that the man had been on parole after he was previously sentenced for rape.

Ngoepe said community members allegedly caught the man forcing himself on the 78-year-old woman, while she was sleeping in her house in Apel, outside Lebowakgomo on Friday evening.

Police were conducting a routine crime prevention patrol at the time. 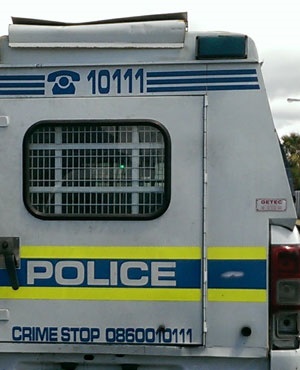 The man was immediately arrested, while the elderly woman was taken to the hospital.

He is expected to appear in the Sekhukhune Magistrate Court on Monday on a charge of rape.

“Safety of our senior citizens is a direct societal responsibility and as such, elderly people especially women, must always be taken care-off unconditionally, to prevent this type of incidents to happen,” Ngoepe said.

THE BEST PEPLUM DRESS AND OUTFIT STYLES FOR LADIES IN 2018