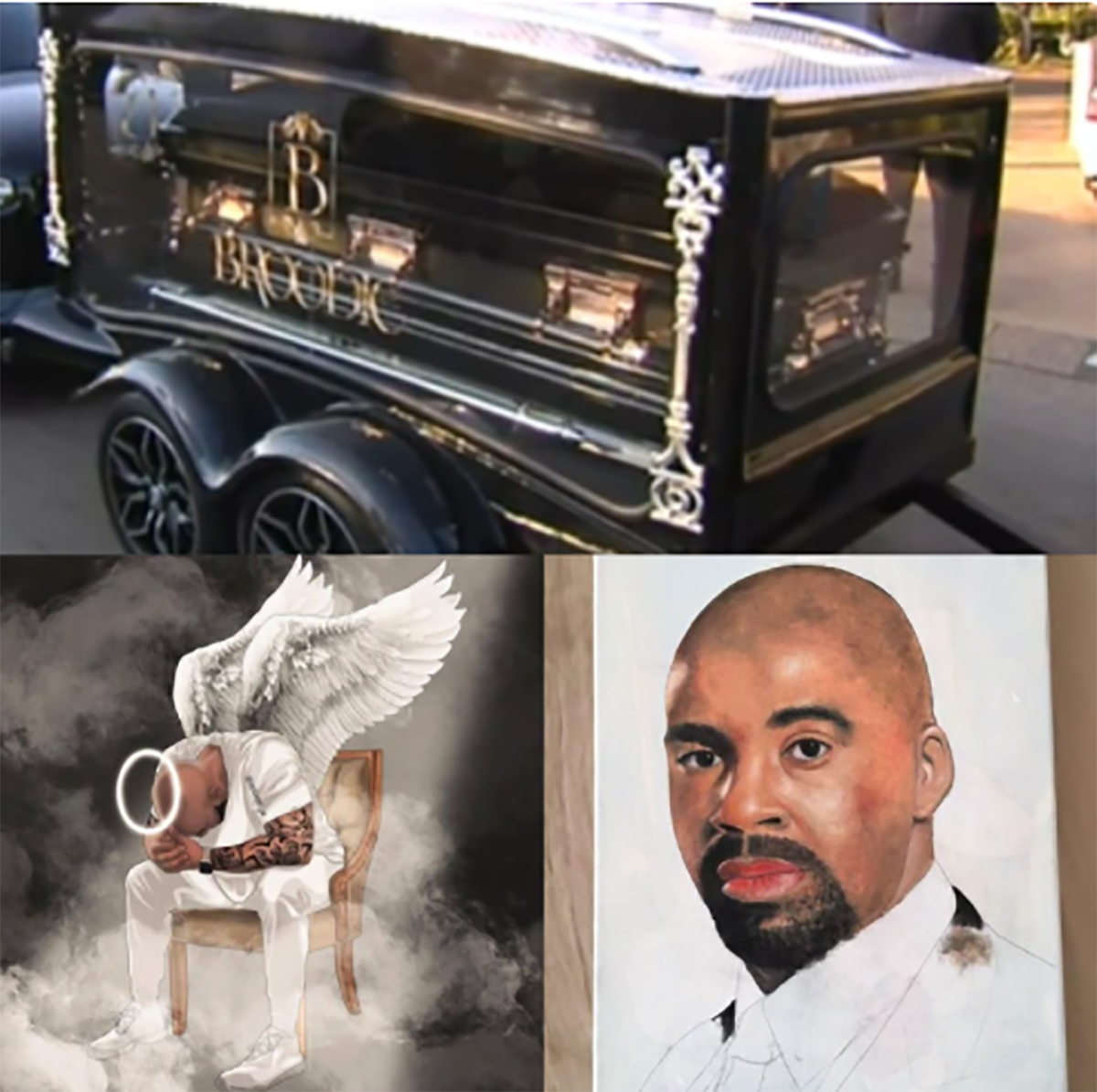 The funeral service for the late TV Producer and Actor Shona Ferguson whose real name is Aaron Arthur Ferguson will take place on Wednesday, 04 August 2021 in Johannesburg. Due to Covid 19 protocols only close friends and family members may attend the funeral, the entire procession will be streamed online (Youtube )at 8:00 in the morning.

The Ferguson Films confirmed the passing in a short statement on Friday the 30th of July 2021. 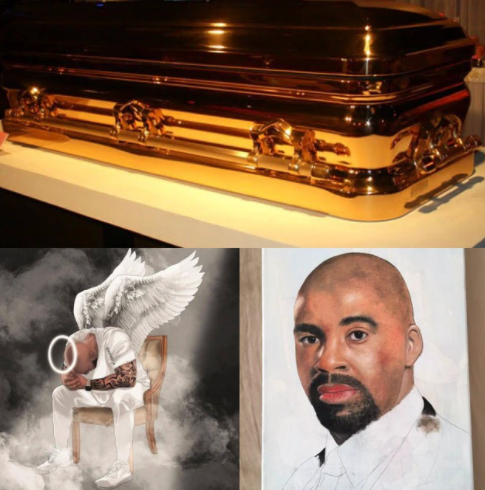 “It is with great sadness that we confirm the passing of Mr.Shona Ferguson. He passed away

Mr Ferguson’s untimely passing was due to Covid 19 related complications,and not heart operation as reported in the media.Shona is famed for his TV roles on Rockville, The Queen, King Of Joburg and for the giant media production ‘Fergusons Films’ alongside Connie Ferguson. Condolence messages are pouring in on social media” 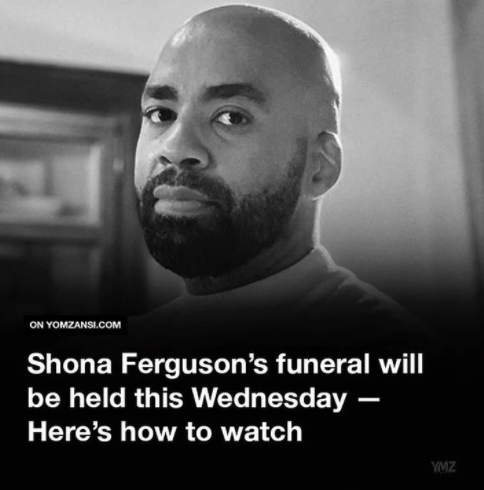 Thank you for acknowledging God in all your ways , and thank you for showing us that true love exist Mr Sho.

Mr Ferguson was known for his stellar performance in film, and the love he had for God. He really had a personal relationship with God and didn’t compromise his faith. the media industry has truly lost a giant indeed.

Many Celebrities are thanking him for creating the opportunities ,Mr Sho was truly a legend. He might be gone from our sight but he’ll forever live in our hearts.We pray that God looks after your family and friends and everyone who’s wounded by your departure.Rest in eternal peace Shona Ferguson. 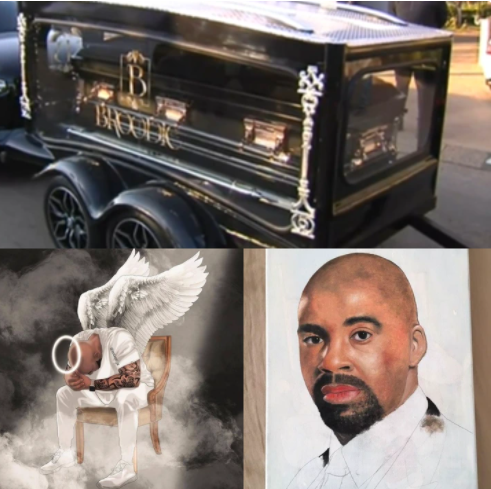 Here is the link for more information about the his funeral:

Content created and supplied by: LenzoReloaded (via Opera News )