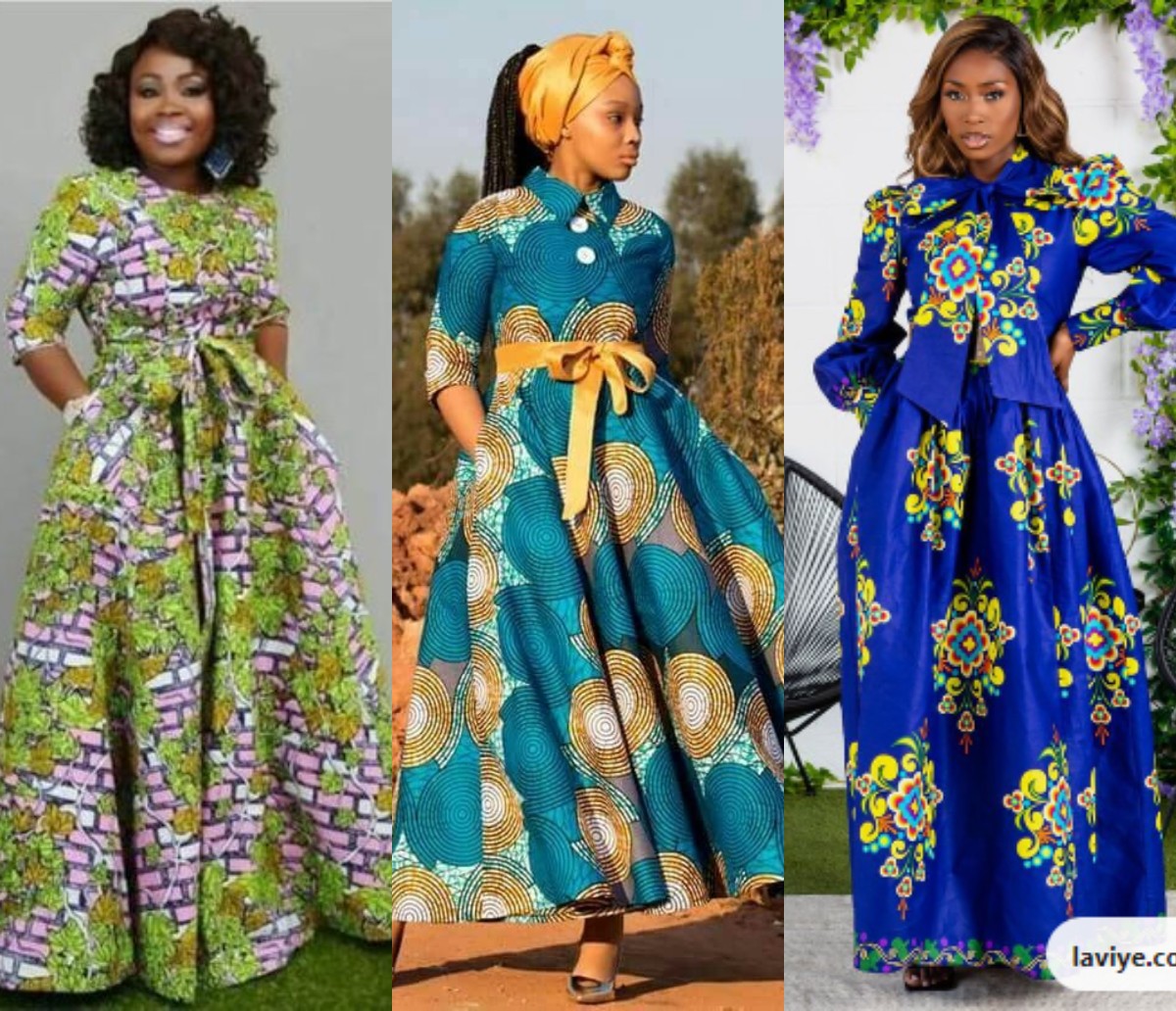 This striking, breathtaking fabric has established timeless popularity within the South African context. 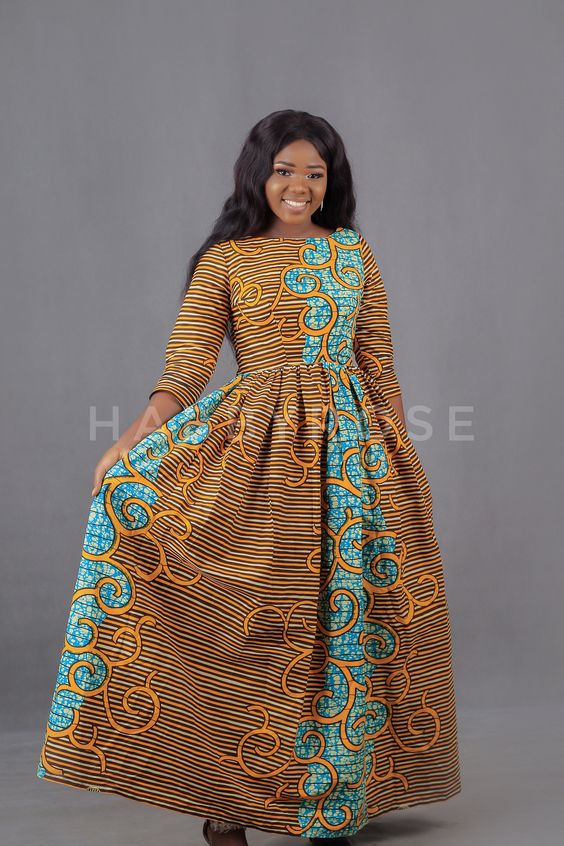 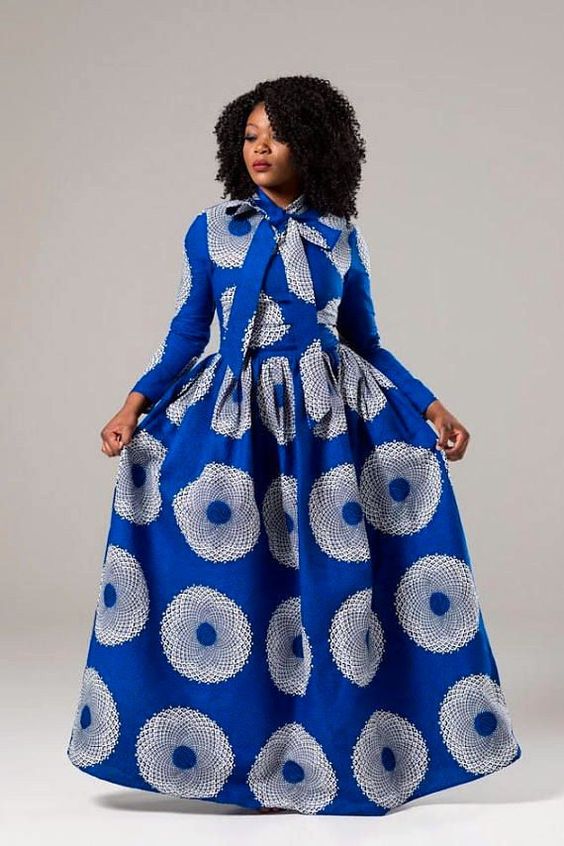 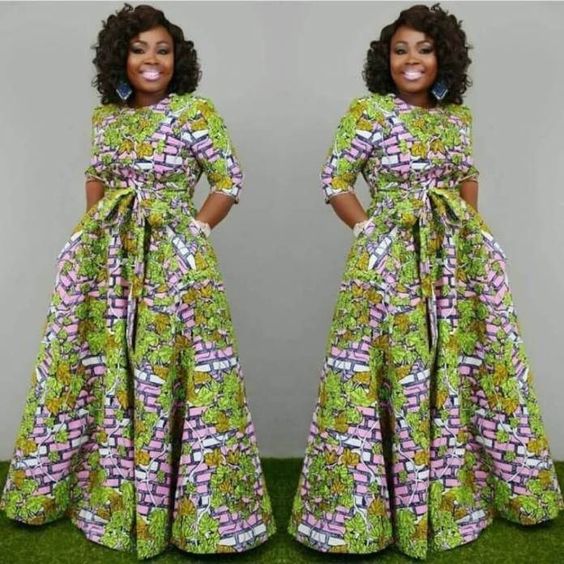 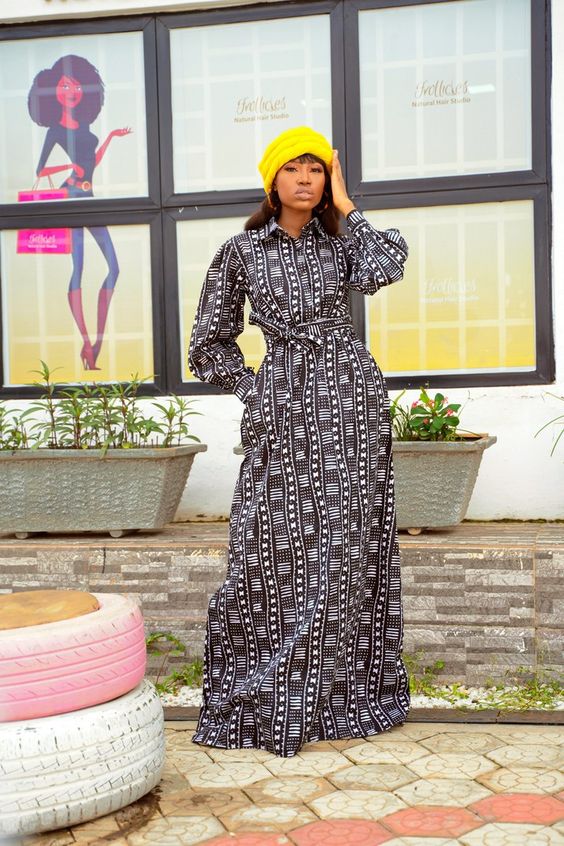 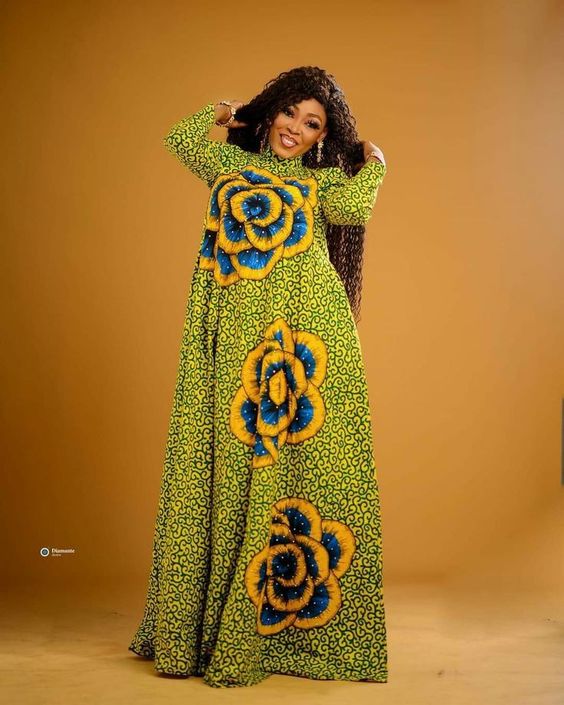 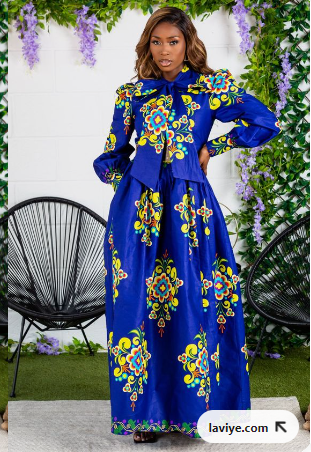 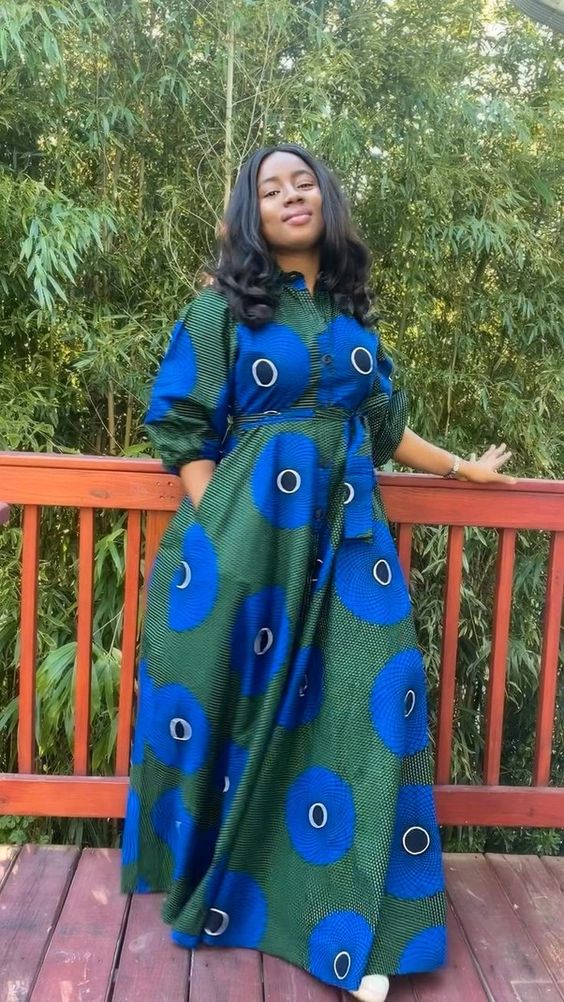 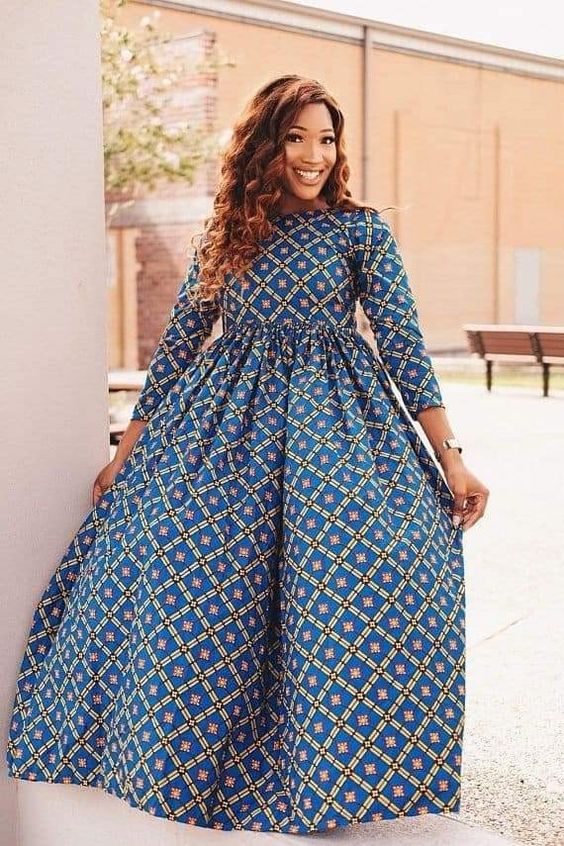 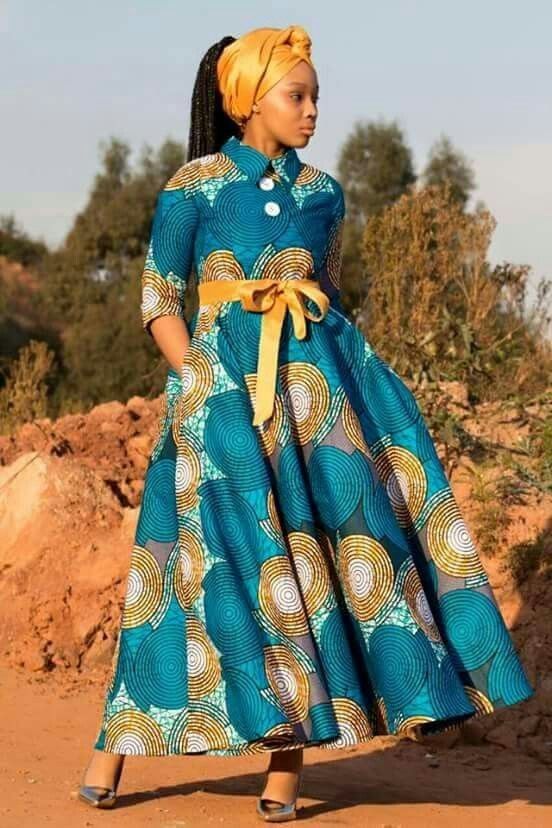 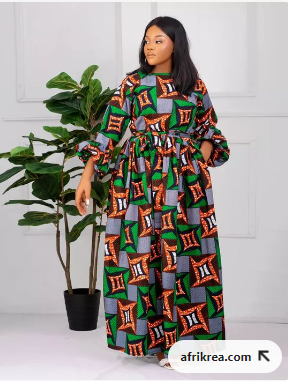 Shweshwe is one of the most breathtaking clothing fabrics amongst South African women.

We love the bold and playful print!

But where did it all start?

The presence of shweshwe, initially known as indigo cloth, has a long and complex history in South Africa.

The arrival of the indigo cloth emerged after the 1652 establishment of a seaport at the Cape of Good Hope.

Much of the early indigo cloth at the Cape was from India and Holland.

Where does indigo come from?

This development caused a massive leap forward in the manufacturing process of indigo!

The typical use of the fabric is for traditional ceremonies in the rural areas, thus ensuring a constant demand for shweshwe.

Shweshwe, the denim of South Africa

It’s been around for 170 years, at first imported, now produced in South African shweshwe, and is as ubiquitous as the braai or barbecue.

Johannesburg designer Bongiwe Walaza has made it her personal signature fabric, creating gorgeous designs that dazzle on the catwalk.

From engineering to design

She originally qualified as an electrical engineer, and she still sees this training as useful.

She says she lays out her designs, flat, and “draughts a pattern”, with multiple designs for each dress.

Rees Mann, the man behind the rebirth of downtown Joburg’s fashion district, says of her:

“She understands the technical aspects of fashion; she constructs garments, like an architect.”

Walaza worked for a while as an engineer but when she came to work wearing one of her designs, her colleagues clamoured for her to make them similar dresses.

It wasn’t long before she changed careers, and moved to Durban in KwaZulu-Natal to study fashion design.

She describes her target market as a woman who is “individualist, a non-conformist”.

The distinctive fabric, traditionally in indigo blue, brown and red, was introduced into the country in the mid-1800s by German immigrants settling in the Eastern Cape.

The fabric was printed in Czechoslovakia and Hungary but in the 1930s production moved to England, with four companies supplying the ever-increasing demand in South Africa, according to the Da Gama website.

The most popular brand name was Three Cats, originally only available in blue.

Lady’s Dresses: The Most Trending Designs For Women