Fraud has been levelled against Sandile Mantsoe, who is currently serving a 32-year sentence for the murder of Karabo Mokoena. Mantsoe was recalled from the Bloemfontein Prison to Evander, Mpumalanga, to answer to allegations of investment fraud.

180 government employees were recruited for the scheme by Mantsoe through his organisation Trillion Dollar Legacy, according to Hawks spokeswoman Captain Dineo Lucy Sekgotodi. For the scam, which netted R2 million, municipal personnel and employees of the law and education sectors were recruited.

Mantsoe allegedly guaranteed them significant profits on their money, according to Sekgotodi. The victims allegedly reported the incident to the Evander police station on December 27, 2016, alleging that the accused failed to pay his clients as promised. 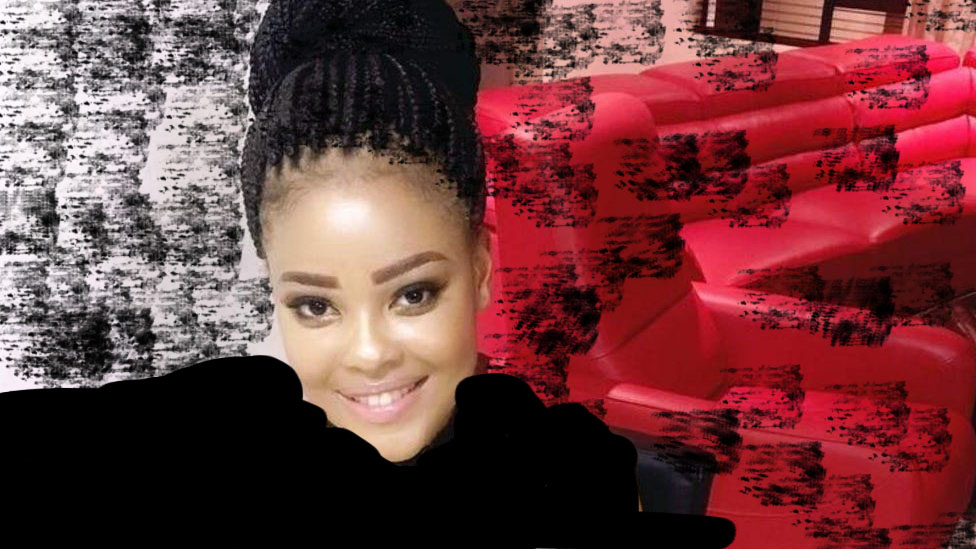 Mantsoe showed up in Evander Regional Court on Monday, according to Sekgotodi. September has been set aside for his case. For killing his lover Mokoena, Mantsoe received a 32-year sentence in effect in 2018. Her burned remains were found in an open veld in Lyndhurst, Johannesburg, after her relatives and friends began looking for her after she vanished. According to reports, Mantsoe and Mokoena have been dating since October 2016. Mantsoe is a married father of three. He asserted that Mokoena had committed suicide when he returned home, but he denied having killed her and claimed to have disposed of her body.

Content created and supplied by: Entertainment_plug01 (via Opera News )

PICS: I choose to have a beautiful house and car not buy expensive clothes