WHAT IS THE REASON OF SOUTH AFRICANS HUNGRY?

HUNGRY IS STILL KILLING MORE PEOPLE IN SOUTH AFRICA,In 2016, 3 out of 10 individuals had inadequate access to food in Cape Town. In 2015, 13% of all children in South Africa lived in households who reported child hunger, and 77% of children aged 6–23 months were not fed an acceptable diet. 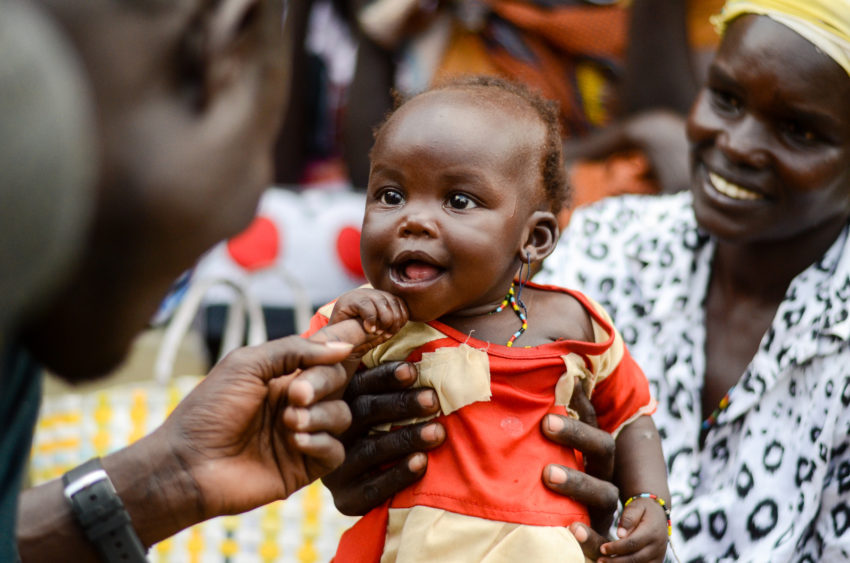 THE BAD EFFECTS ON BABY CHILDREN;

‘The higher prevalence of children born to mothers who did not receive adequate nutrition, means that the burden of disease caused by chronic malnutrition may increase,’ said Adam. ‘This along with the effect of HIV and TB on an adult’s ability to work and bring money into the household further impacts food security.’ 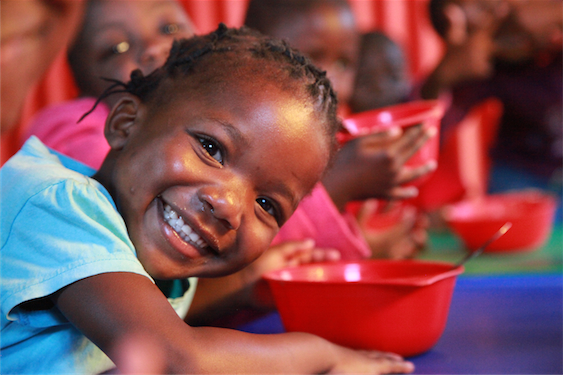 About 53 children under the age of five die in South Africa every day — and three-quarters of them do not live to see their first birthday.

Most of these children die of preventable causes — with malnutrition a key driver of under-five mortality in South Africa. A total of 31% of children who died in hospital between 2012 and 2013 were severely malnourished and a further 30% were underweight for their age.

But malnutrition doesn’t only threaten children’s survival, it undermines their ability to thrive and achieve their full potential. 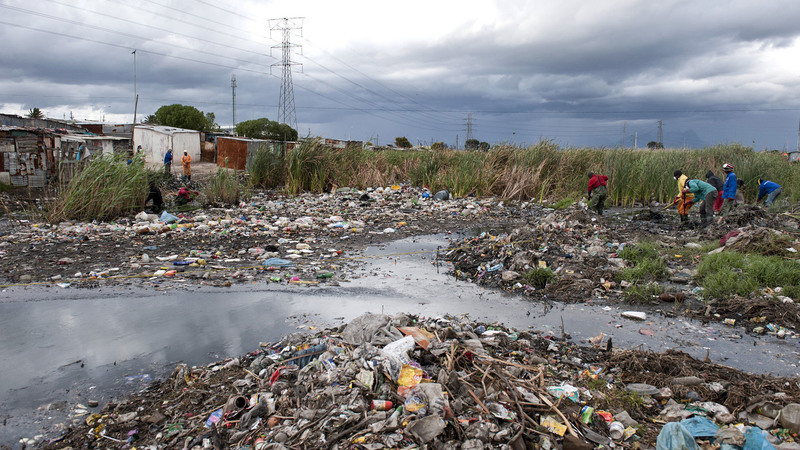 TO eradicate hunger in south AFRICA;

-The food you choose to eat impacts every aspect of your life. Good food choices, even with fewer resources, can improve academic performance, work proficiency and mental wellness, Adam explained.

-If South Africa is to achieve their Zero Hunger targets, everyone, – citizens and government alike – needs to work together, argues UN Development Programme Economic Advisor, Fatou Leigh. ‘The effective implementation of the SDGs requires a great involvement and ownership of the goals and the process by the people. 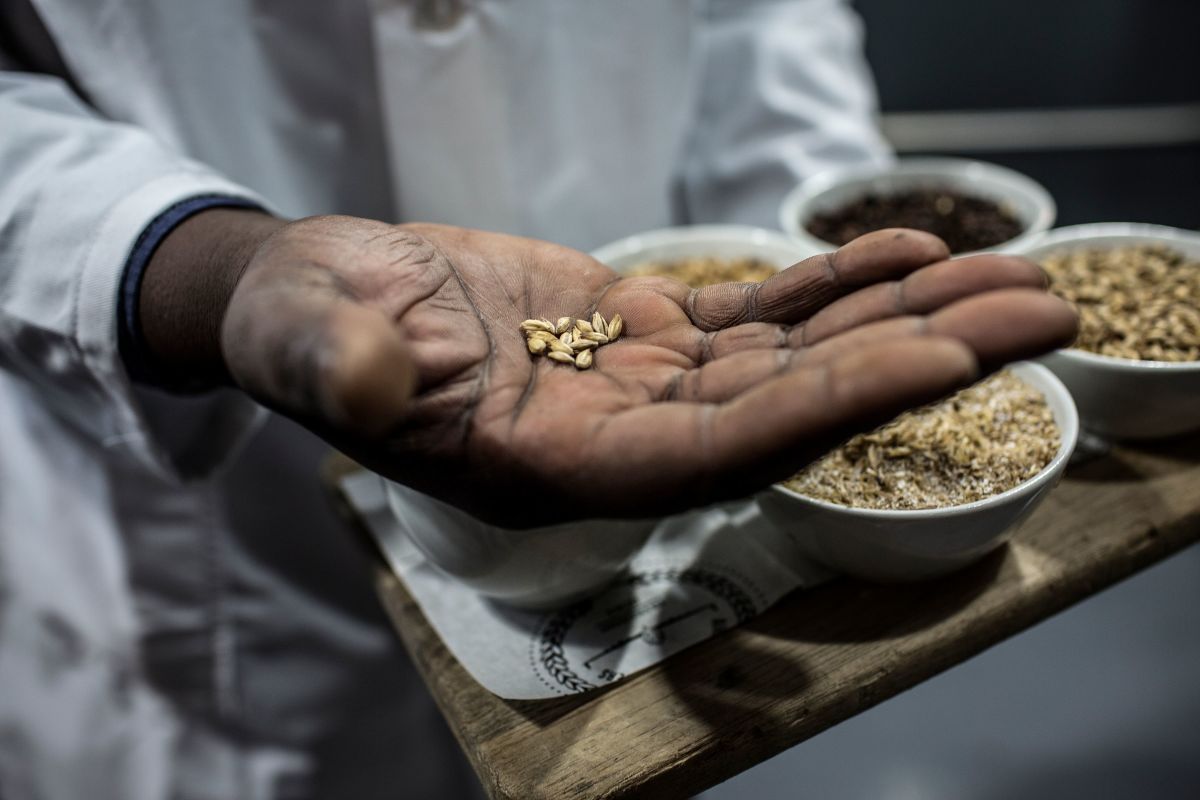 -Zero Hunger is an ambitious goal to meet. In the next 12 years, 13.4 million people will need to be enabled with access to enough food every day, and the number is increasing.

Whether or not South Africa will be able to meet their goals remains unclear. A study published in the science journal, Nature concluded that no African country will meet the SDG of ending hunger.

AMAZING THINGS YOU CAN DO IN CAPE TOWN OF SOUTH AFRICA