South African children faced Main problems WHAT WE DO

South African children faced Main problems WHAT WE DO

This study explores the changing opportunities for South African children.

While the definition of opportunities can be subjective and depend on the societal context.

this report focuses on efforts to build future human capital, directly (through education and health investments).

and indirectly (through complementary infrastructure such as safe water, adequate sanitation, electricity, and so on).

Children s access to these basic services improves the likelihood of a child being able to maximize his/her human potential and pursue a life of dignity. 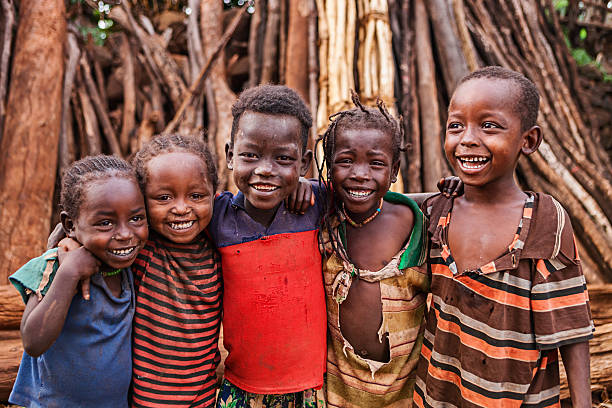 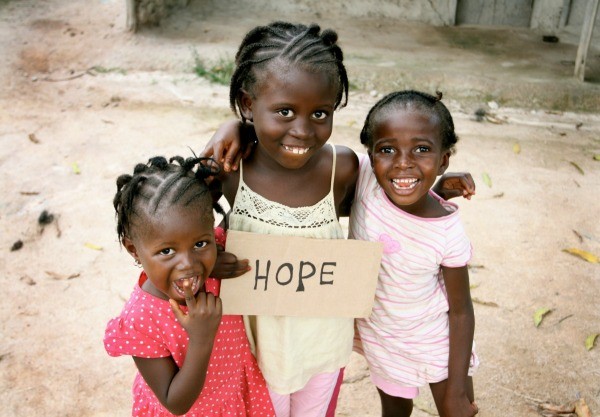 4% of South African children (the majority of them from the black community) live in destitution.

The Limpopo Province is the area most affected by poverty.

Children in this area face great risks living below the poverty line.

In many cases, poverty in South Africa is due to the fact that the country has a high unemployment rate, in the Limpopo and Western Cape regions in particular because of this difficult socio-economic situation.

some South African families (particularly single mothers and those without a fixed income) face a lack of food and so go hungry. 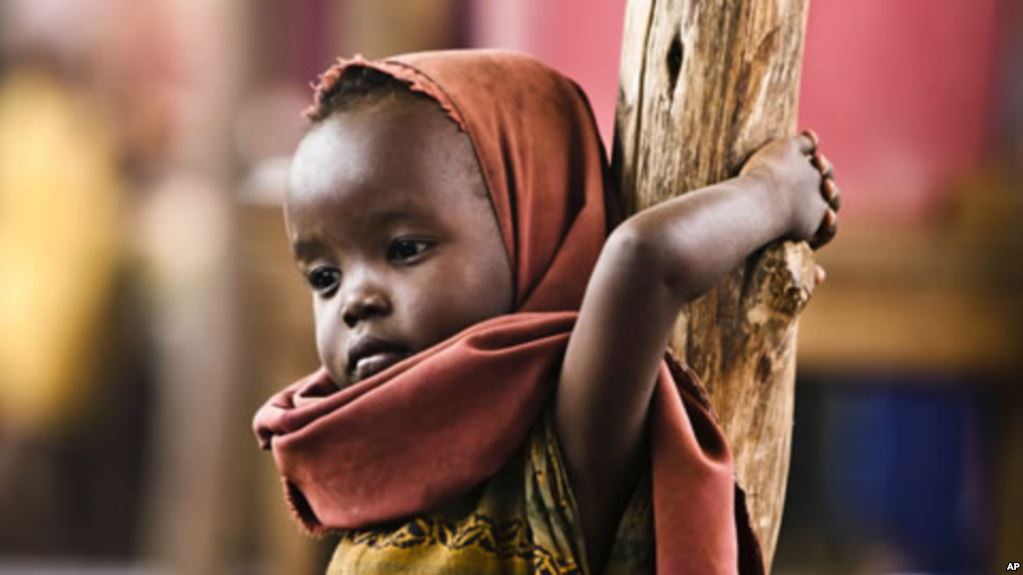 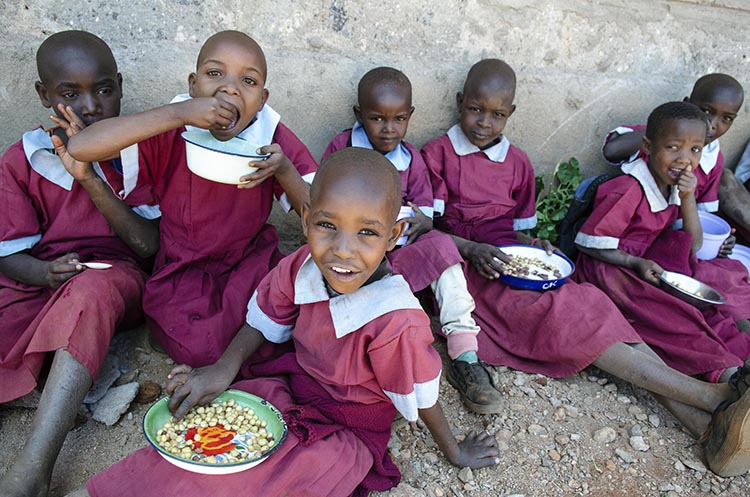 The infant mortality rate, mainly resulting from the AIDS virus, has remained unchanged since 1990.

However, the South African government hopes to lower the mortality rate by a third for children less than 5 years old.

To accomplish this, an action plan has been implemented aiming to improve healthcare.

A large majority of children less than 5 are deficient in vitamin A and iron; these deficiencies can cause considerable growth problems.

Moreover, malnourished play an important role in the health of young South Africans, the country must cope with malnutrition and overeating.

In fact, one in ten children is underweight because of poor eating.

Conversely, South Africa must fight obesity which prevails among the young.

Nutrition programs have been designed for schools, so a large number of children have access to them. 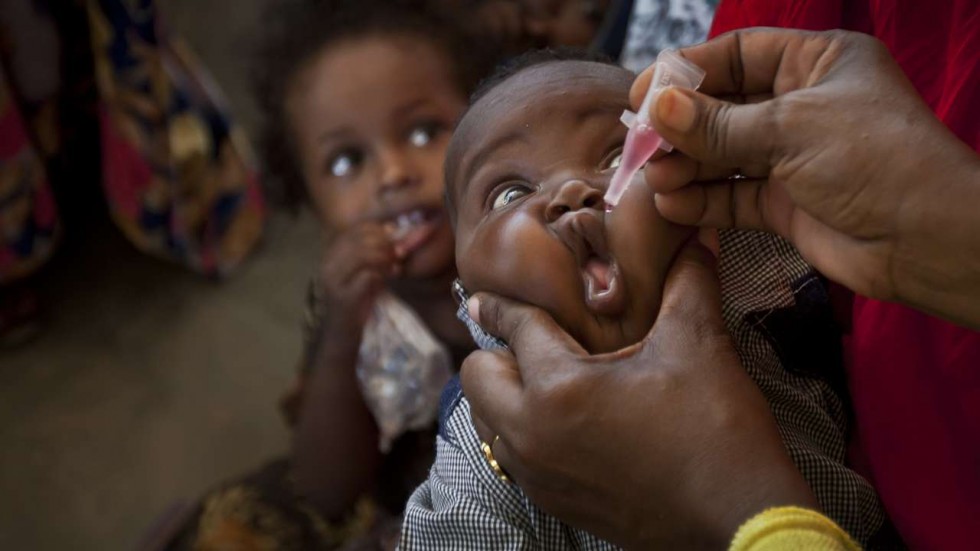 In South Africa, AIDS is the primary cause of death.
40% of all deaths among children under the age of 5 are AIDS-related; yet, only 5% of children suffering from AIDS receive antiretroviral treatments.
The numbers are even more alarming in rural regions where access to medical care remains difficult.
There are, for example, more than a million children who have become orphans on account of AIDS. 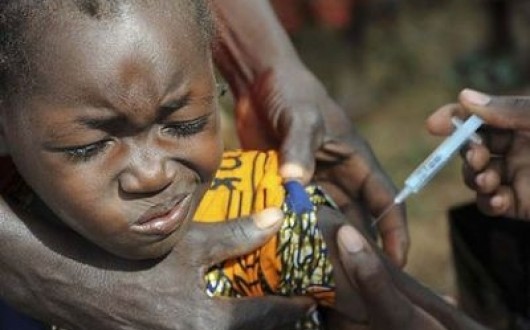 More than 90% of South African children benefit from the right to education.

The main reason why these children aren’t enrolled in school is that their families are too poor to pay for their education and the costs that it incurs.

In many cases, handicapped children are not educated.

They suffer from discrimination, in particular in the Northern Cape Province where they very rarely go to school.

Furthermore, the quality of education in South Africa remains relatively weak because of the lack of safety prevalent in schools. 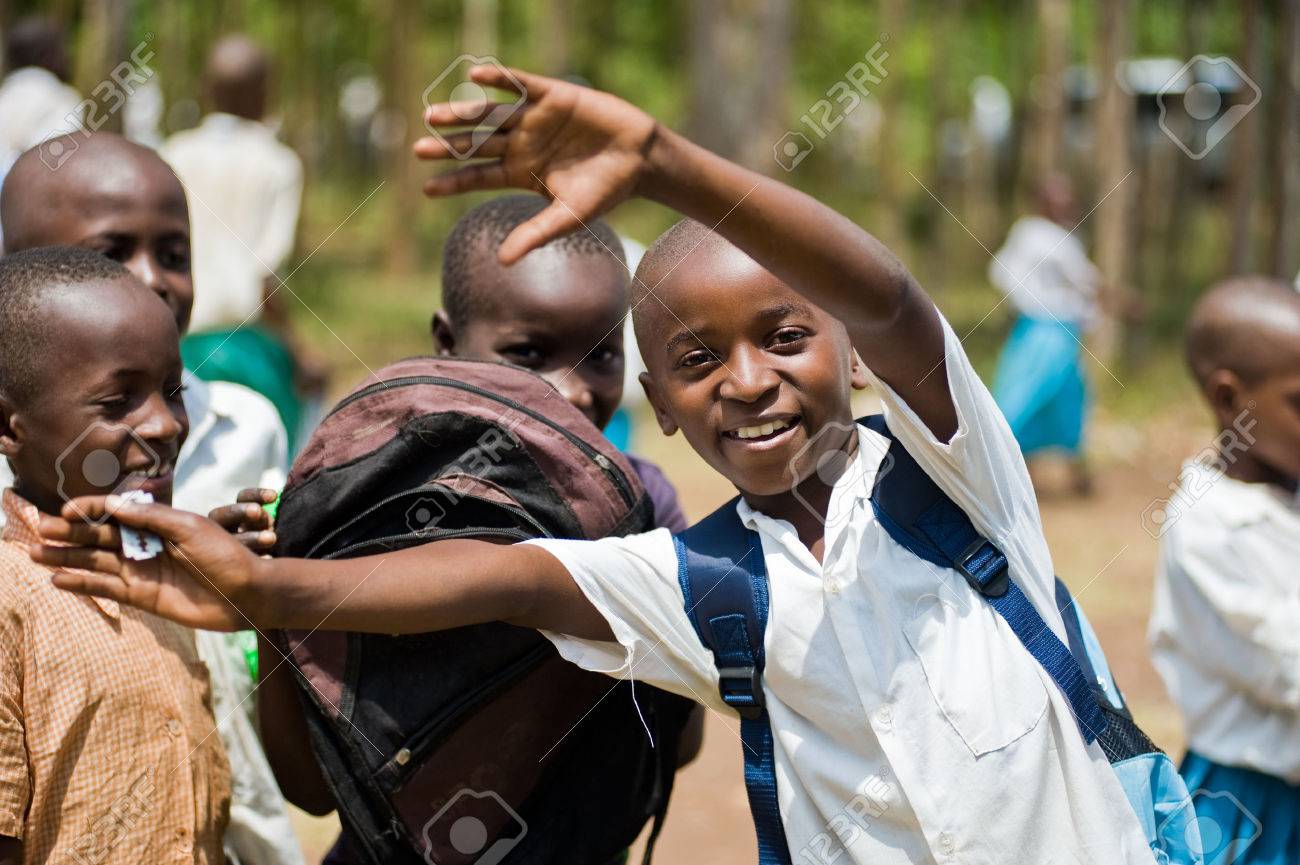 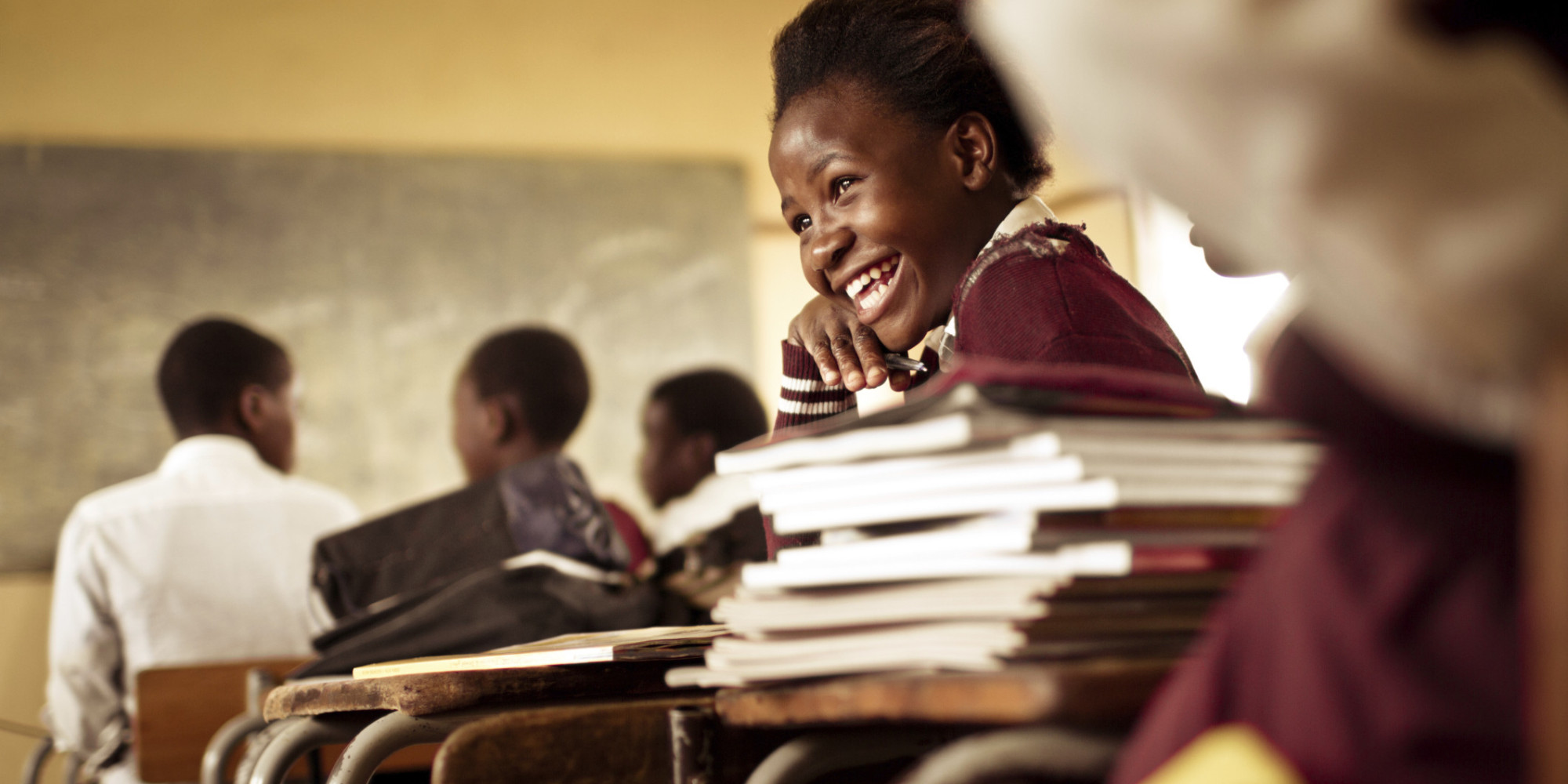 Abuse of children is frequent in South Africa.

Furthermore, children often suffer sexual abuse; the youngest children are the most at risk.

In general, South Africa has the highest level of rape in the world. Girls are physically and sexually assaulted at school by teachers, classmates, or other outside individuals.

Fearing sexual assault, they often choose their safety to the detriment of their education.

Furthermore, in some communities, in early marriages, custom requires that the future husband pay a dowry to the family of the young girl he is to marry.

This tradition is often a factor in domestic violence towards women because the husband feels like he has purchased his wife and therefore that she belongs to him.

In some South African regions and in some religious groups, child marriages are still practiced.

Another negative consequence is that when girls marry at a young age, they lose the possibility of an education or a career. 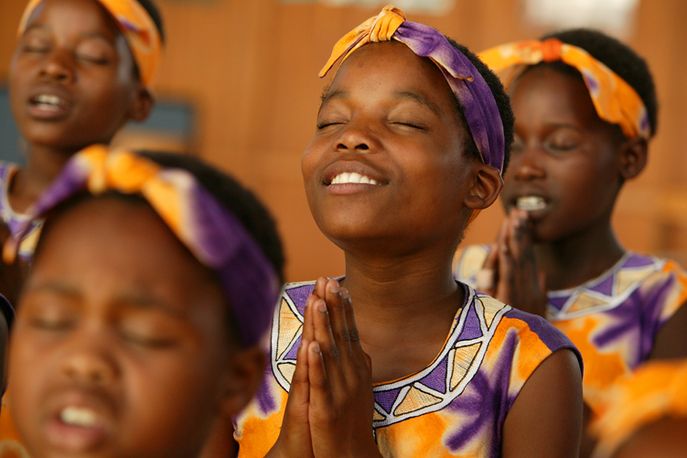 Unfortunately, a large number of South African children live in shantytowns, in particular in the Western Cape and Gauteng provinces.

this type of housing is very common in the Eastern Cape region.

In these dilapidated houses; wood remains the main source of energy.

Children in rich neighborhoods benefit from modernity and the latest technologies while children from underprivileged neighborhoods don’t always have adequate shelter.

In South Africa, 4 out of 10 children don’t have access to running water.

Because of this, a large majority of children, mainly those from the Eastern Cape, depend on rainwater, streams, and rivers which remain largely unsafe.

As a whole, children from rich communities have adequate sanitation.

Unfortunately, this is not the case for children of poor families who don’t have access to sanitation.

A large number of South African children, mainly those in shantytowns, don’t have access to toilets where they live. 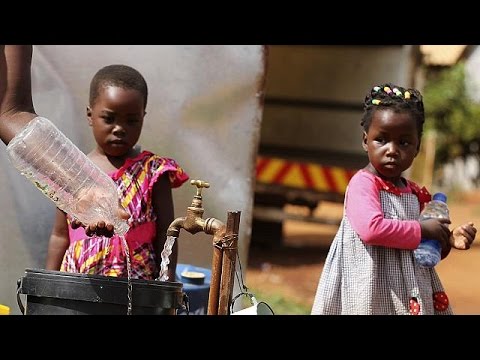 BEAUTIFUL SNEAKERS FOR PRETTY LADIES IN THIS SESSION

DIFFERENT WAYS FOR YOUR CHILDPROOFING IN ALL PLACES

THE BEST RECIPES FOR NUTRITIOUS BABY IN FIRST WEEKS