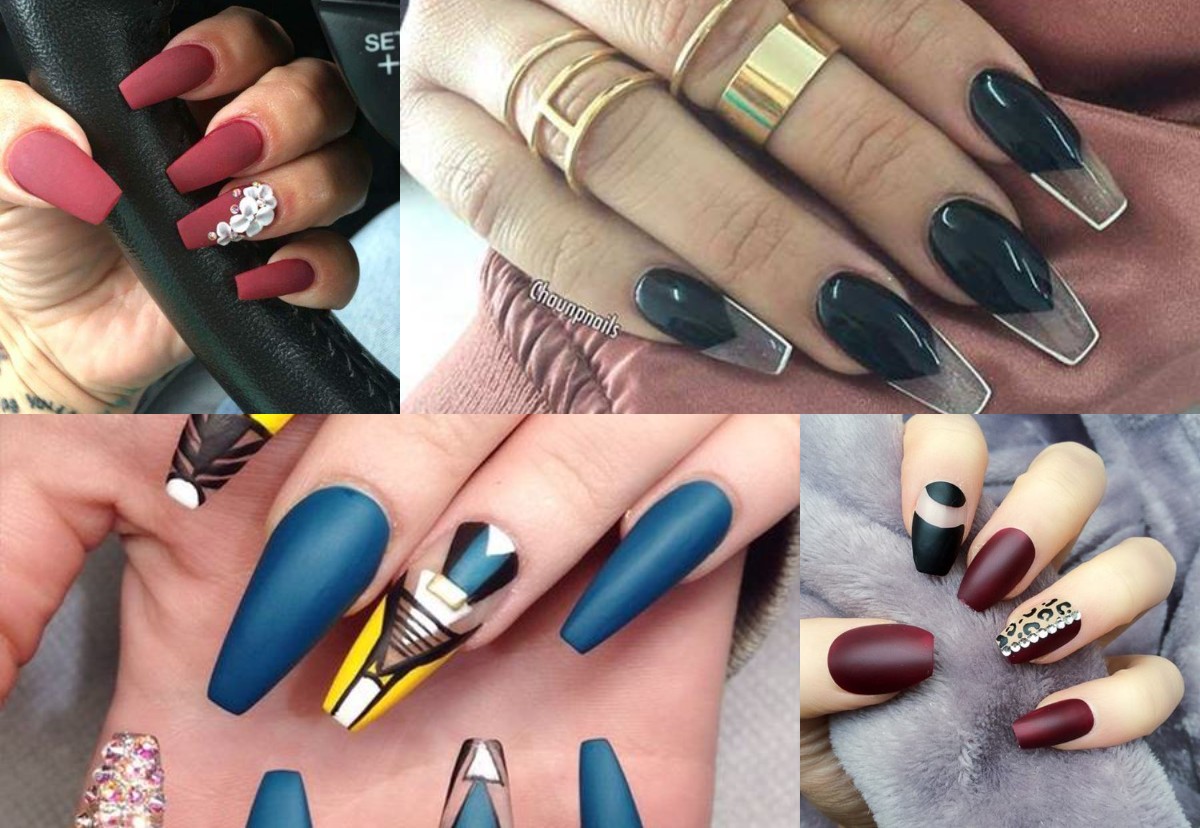 If you are looking for something different the next time that you get your nails done, then why not think of coffin nails? They are the nail shape that takes inspiration from a coffin. You might think that’s a bit morbid, but with Halloween coming up you might want to jump on this trendy as quickly as possible.

These nails have also been referred to as “ballerina” nails because they resemble ballet shoes when worn. You may think that this is a new trend, but coffin nails were super popular in the 90s and had just resurfaced again. If you want these nails, you are going to have to grow them really long. You can’t have stubby little coffins. There are many ways in which you can create these nails and we have a ton of options for you. Check out these 97 Inspiring Coffin Nail Ideas to Try This Year:

How To Create Them:

We are always big fans of treating ourselves and going to a salon but if you want to try these at home, then follow these simple steps provided by Today!

“File the nail into an almond shape, rounding the tops like you would for a standard oval shape. Then, file the sides more narrowly until the tip resembles a pointed end. File the tip straight across horizontally until it becomes a blunt, perpendicular end. (Almost like a square tip on an otherwise pointy nail.)” 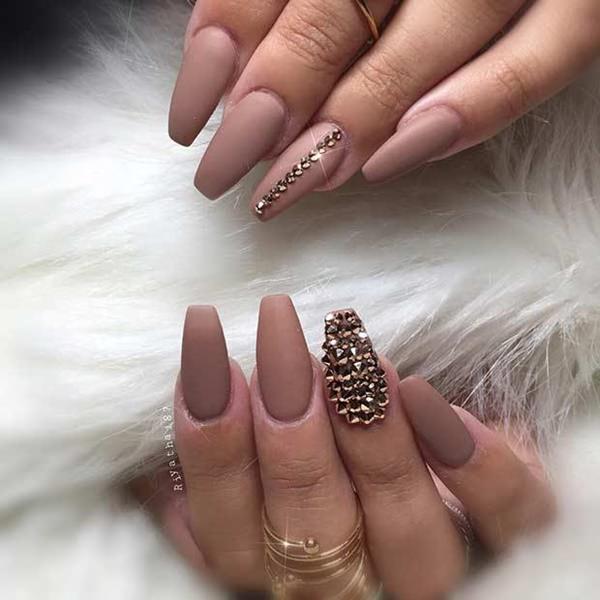 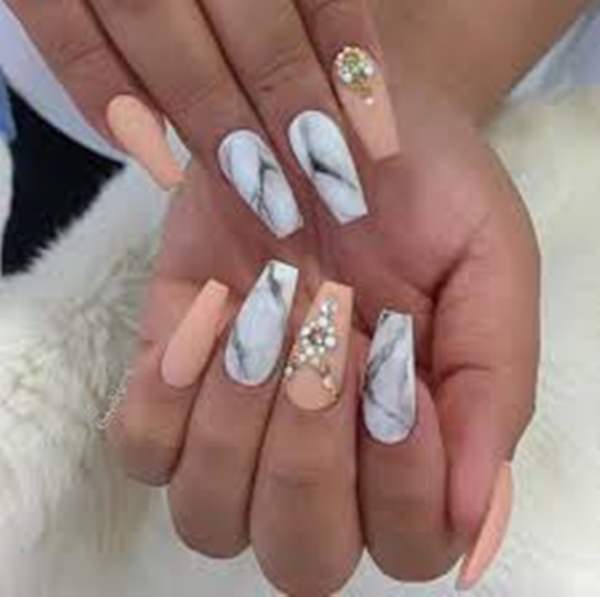 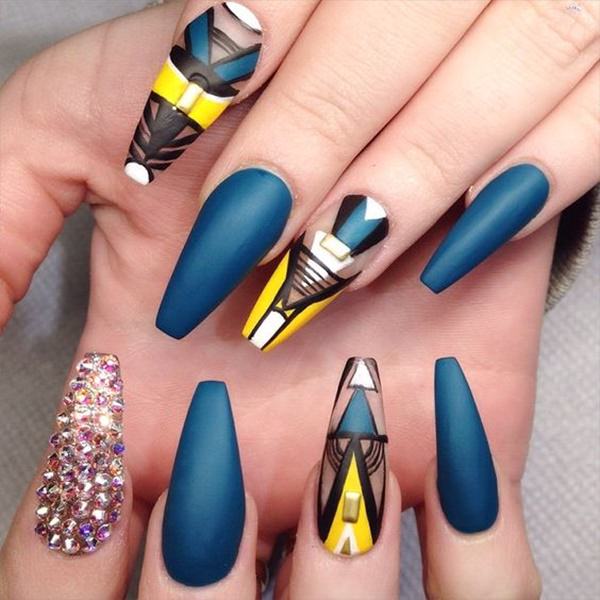 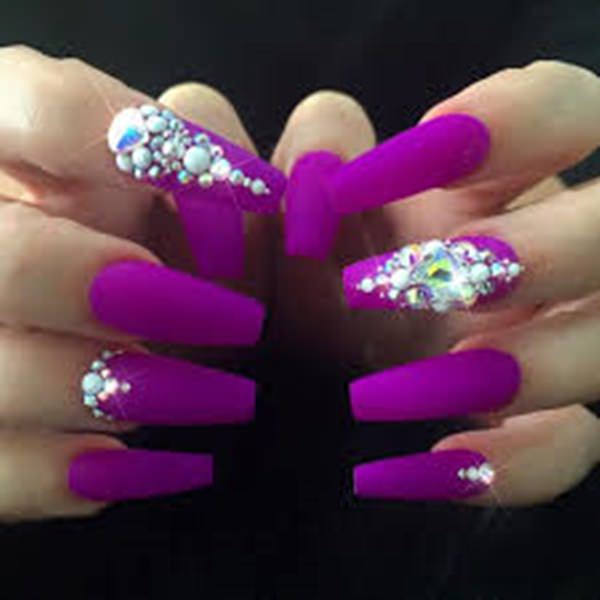 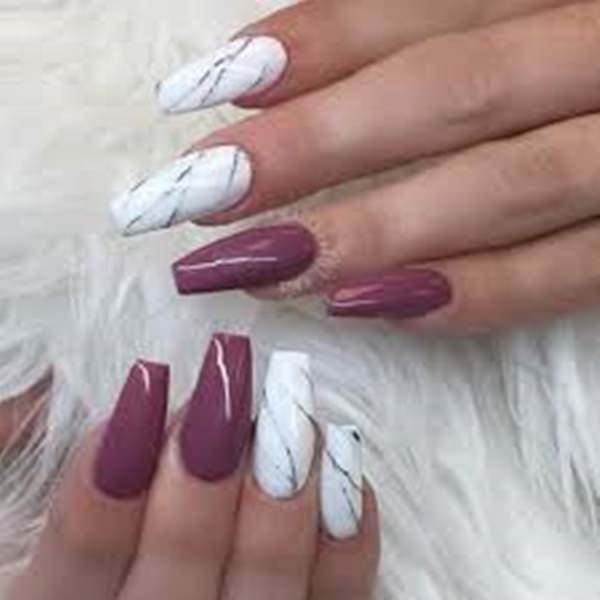 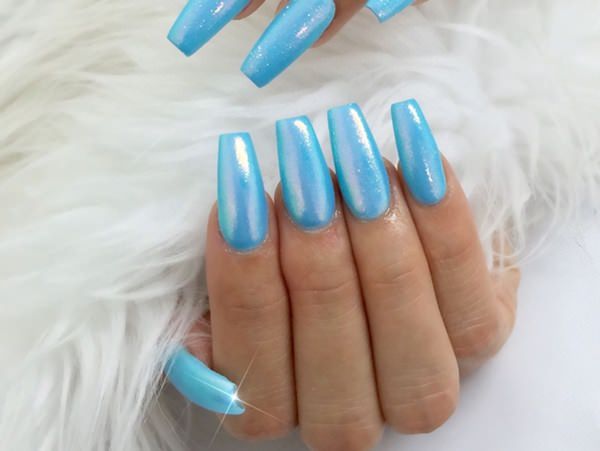 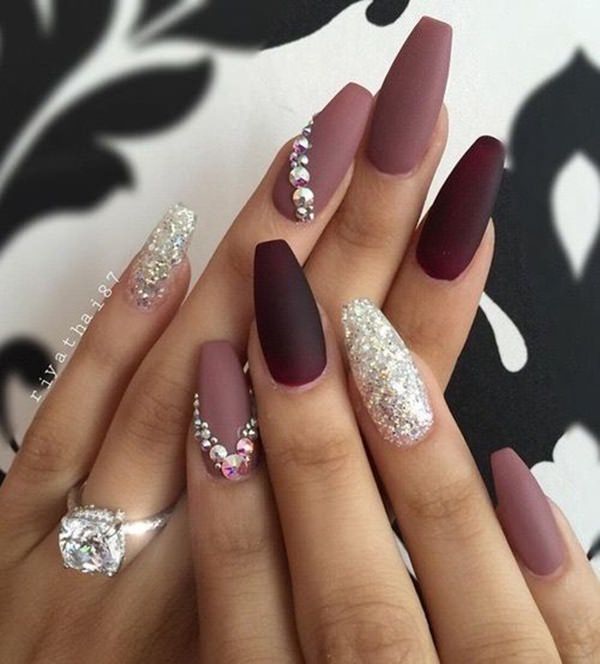 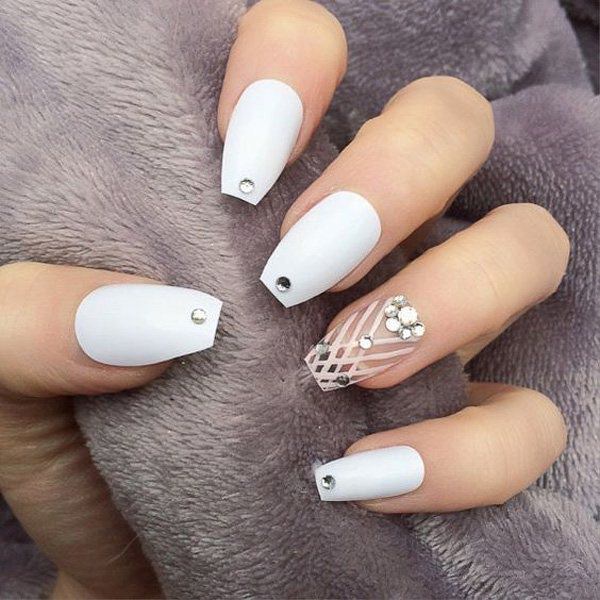 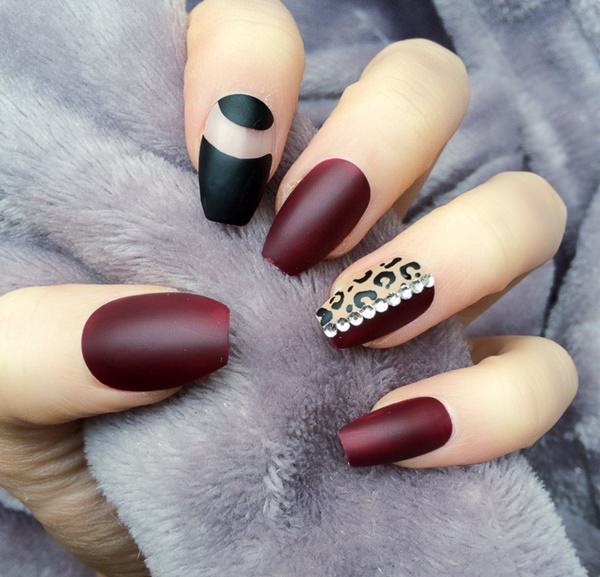 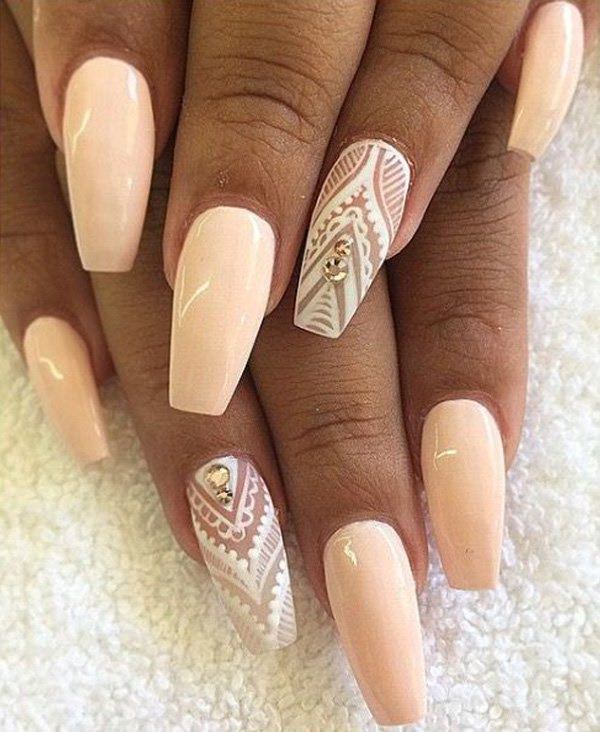 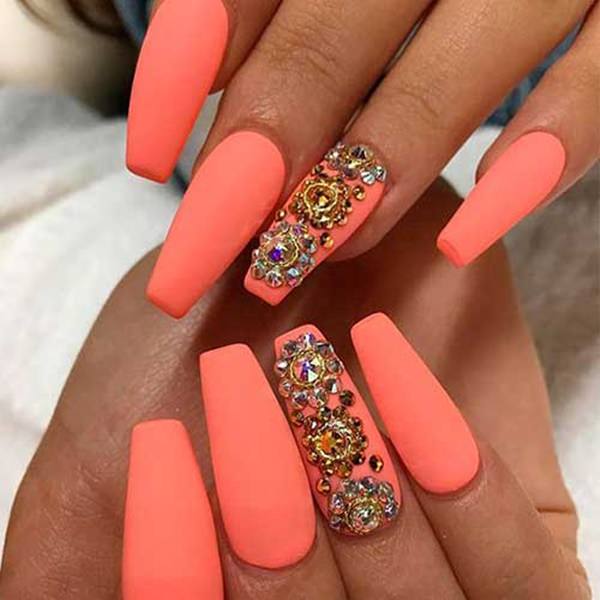 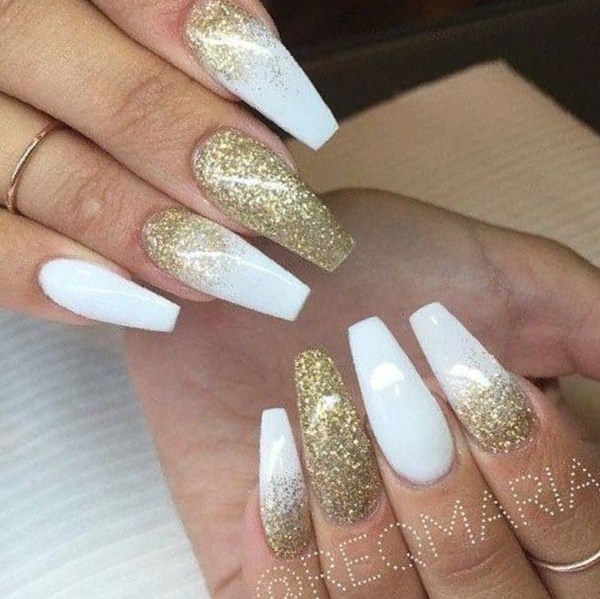 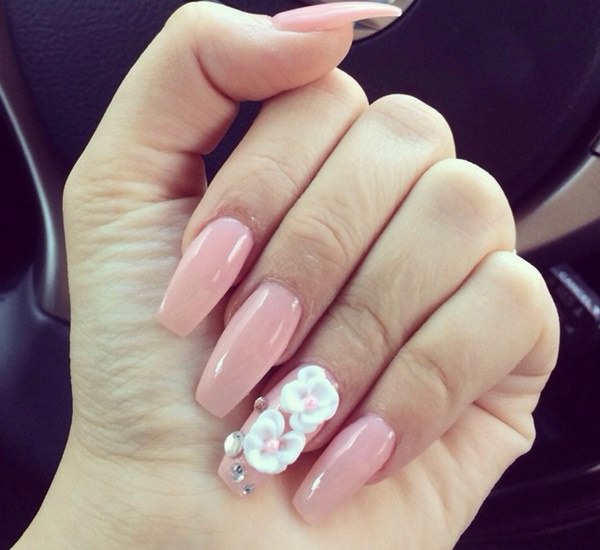 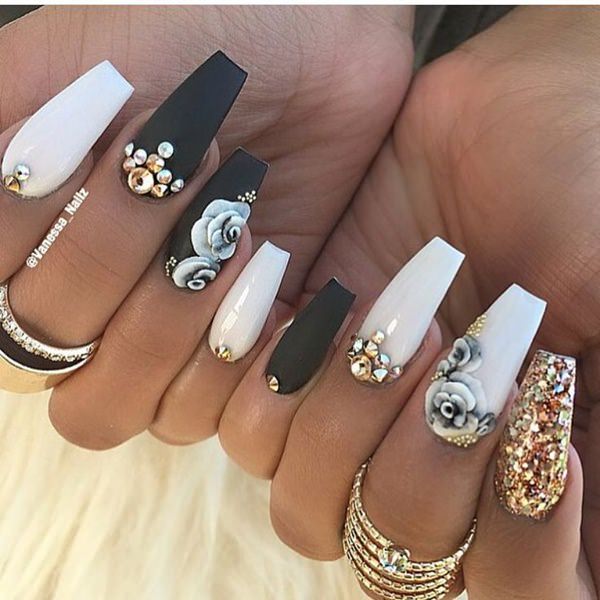 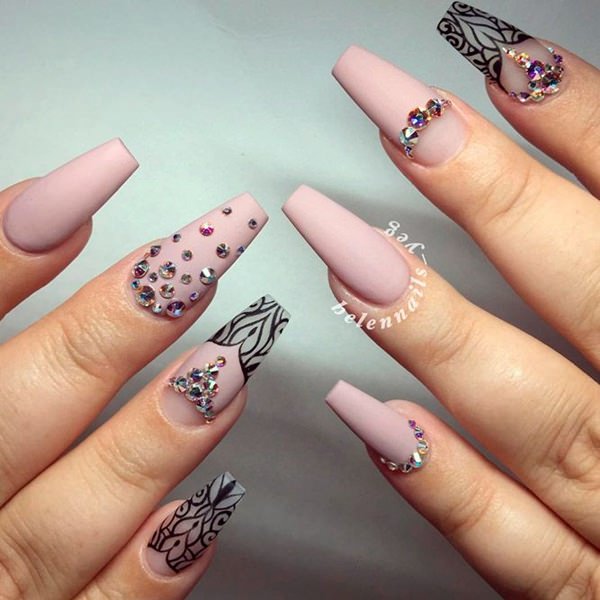 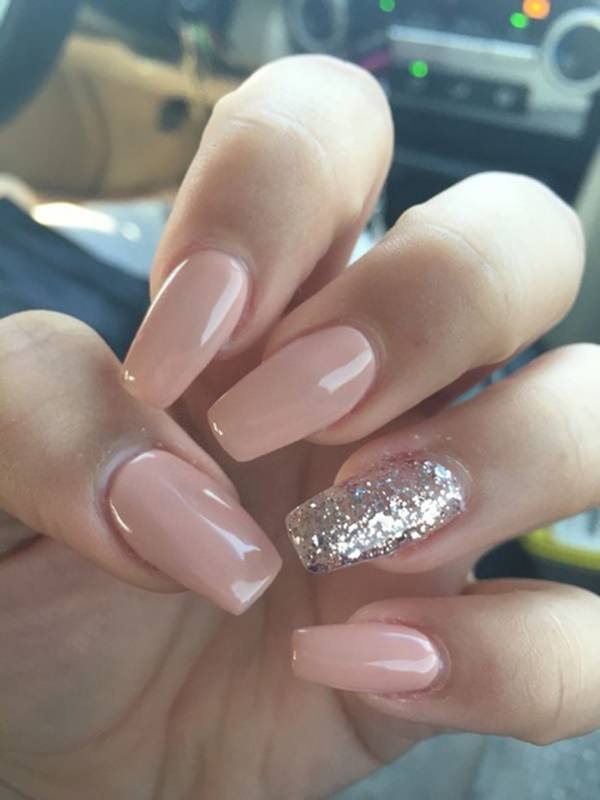 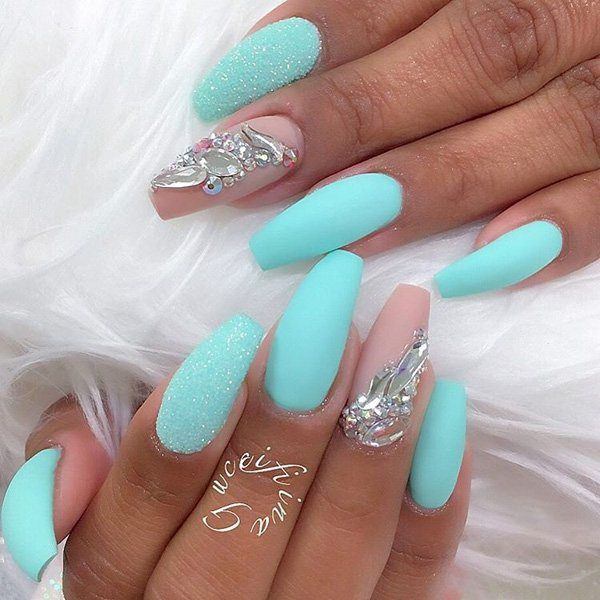 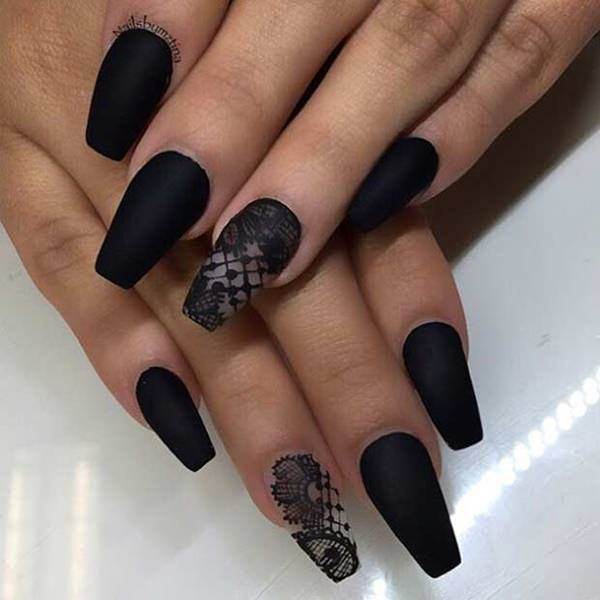 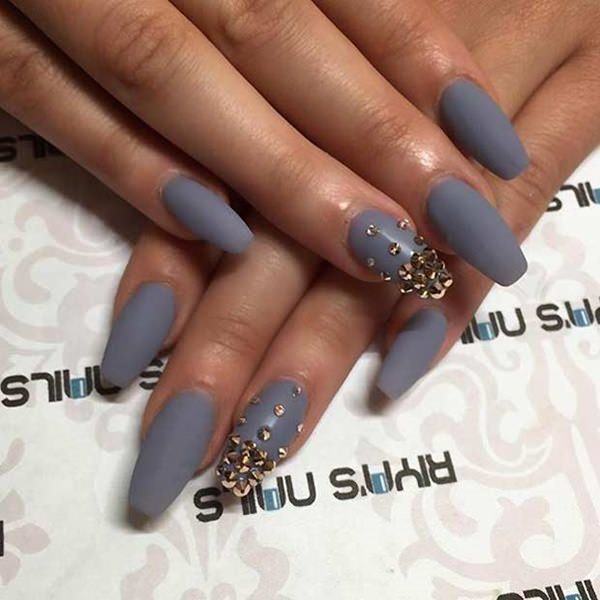 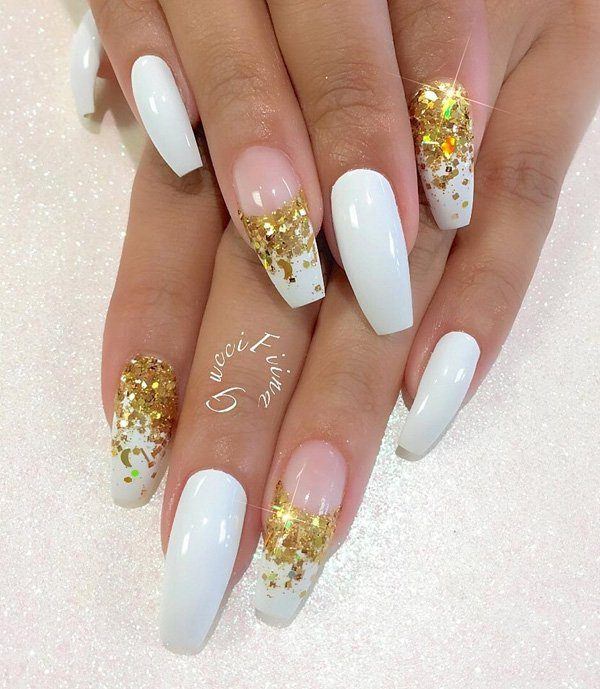 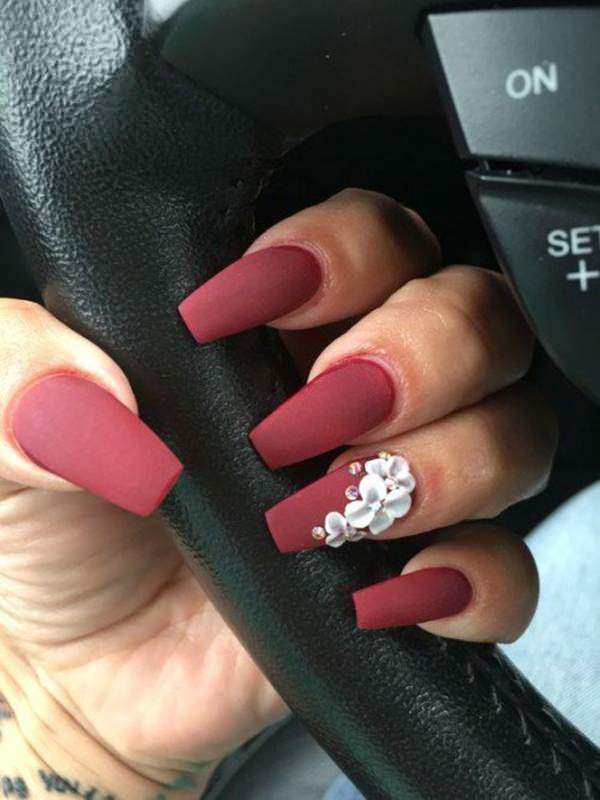 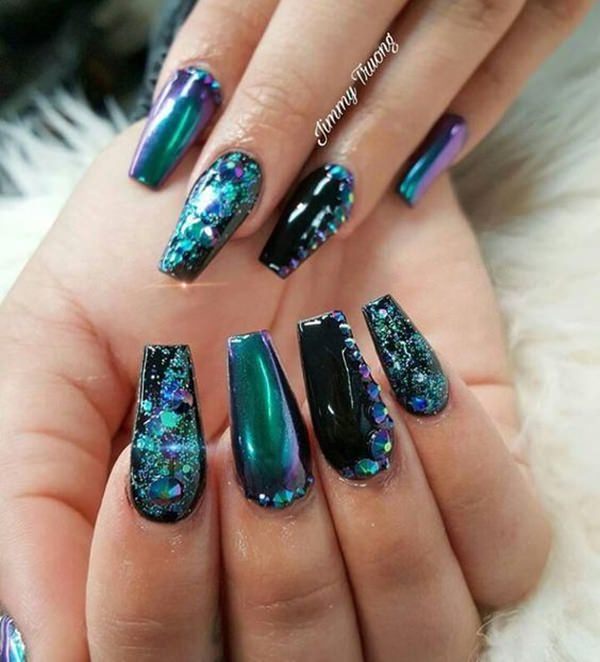 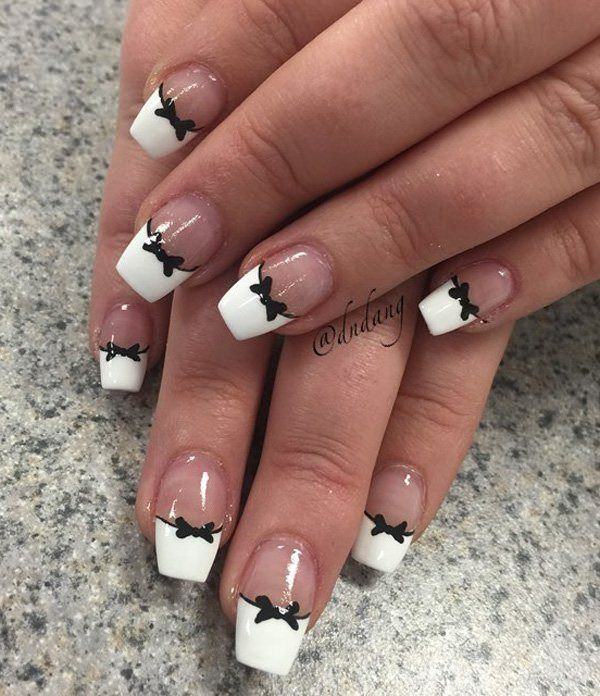 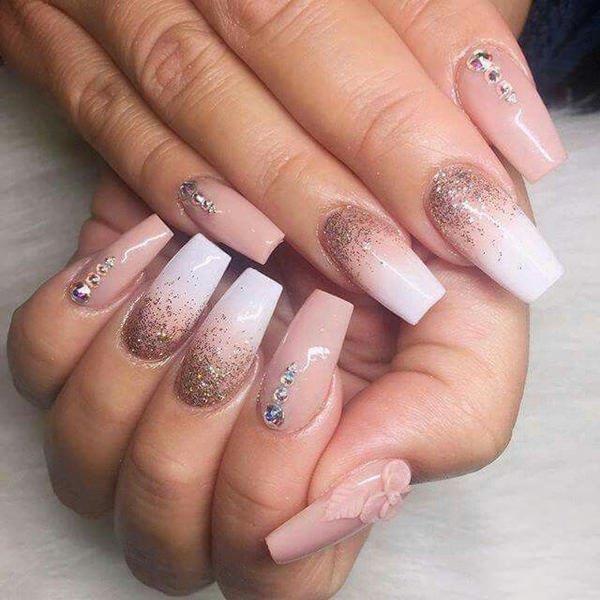 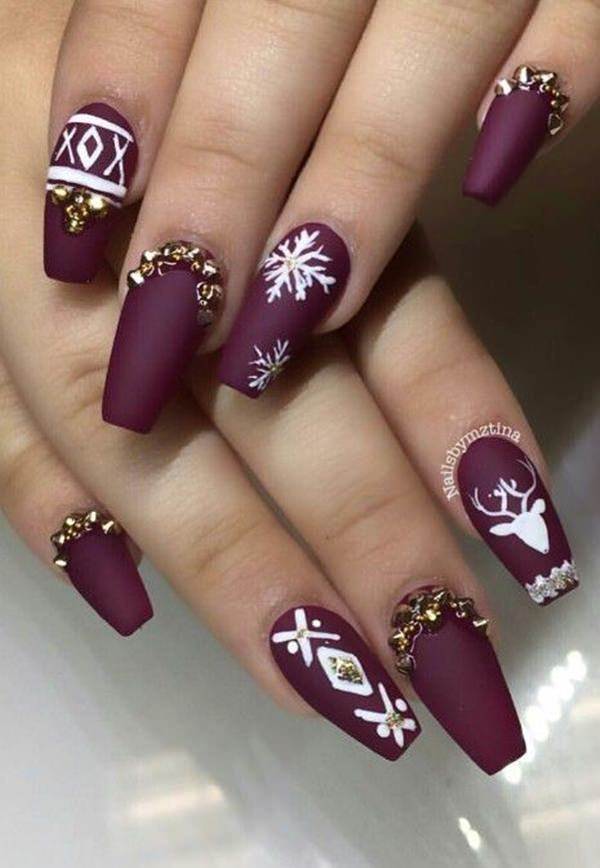 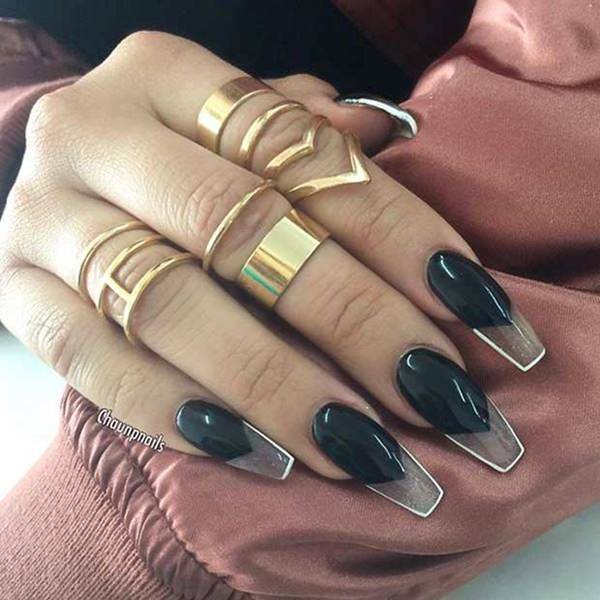 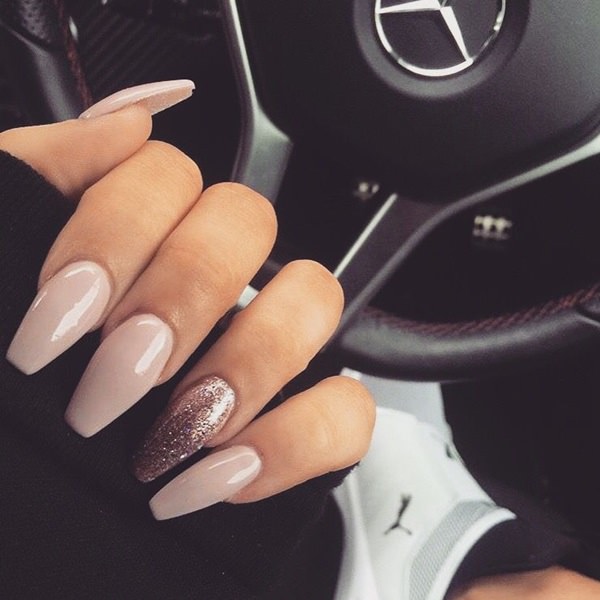 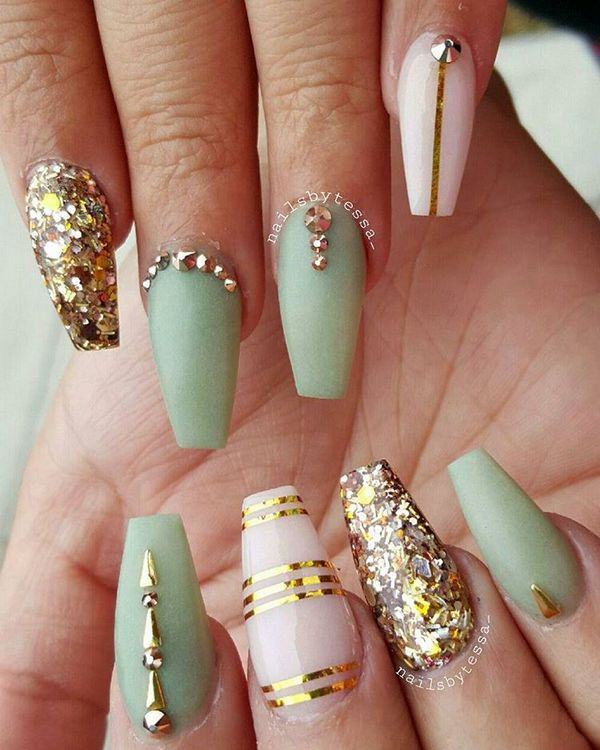 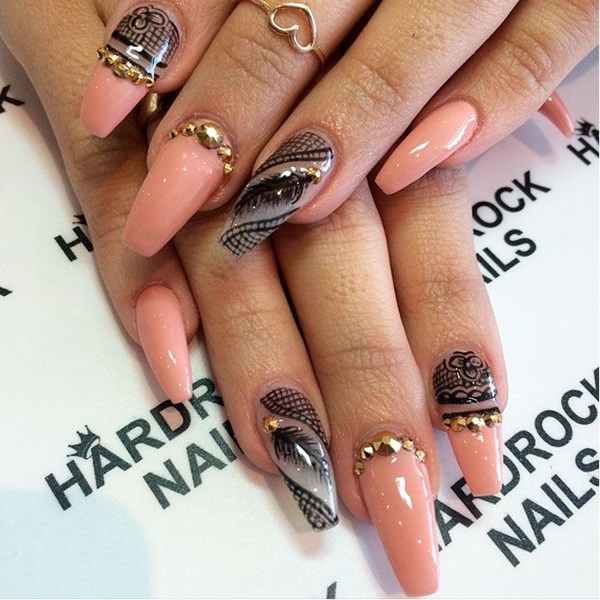 Perfect Nails for our Beautiful Females

Nail Art Is Now Hand Art To Create Your Own Design